This is one of my favorite "stumbled upon" stones. 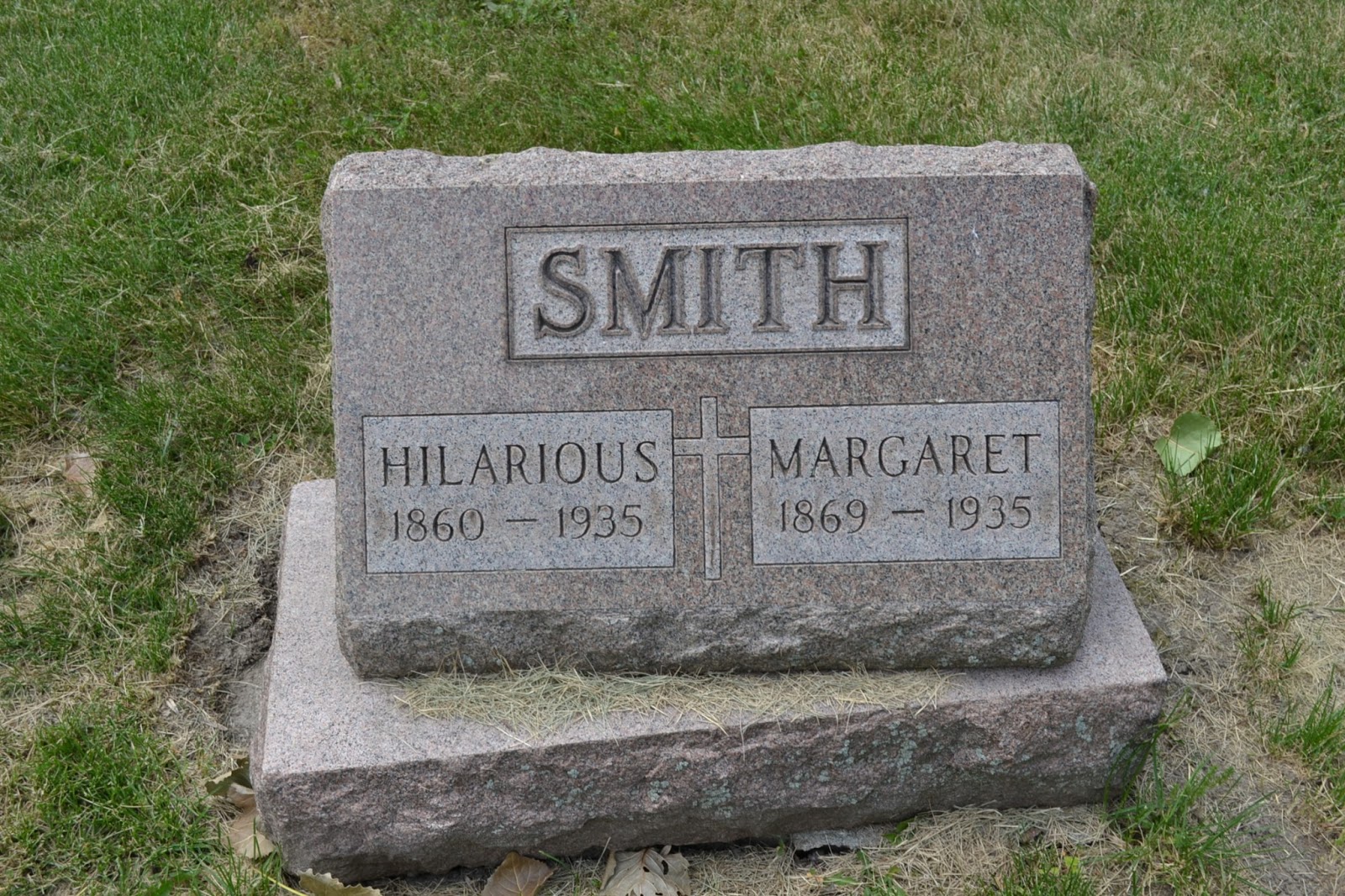 Hilarious and Margaret are buried in St. James at Sag Bridge Cemetery in Lemont, Cook, Illinois.

I find that Hilarious is a true Latin name, meaning 'cheerful.' From the Behind the Name website, there was a Saint Hilarius, a 4th century theologian, and a Pope Hilarius in the 5th century.

The Family With 17 Children

One part of my ancestral makeup is French-Canadian. I recently made a double-cousin connection via DNA. This cousin and I each descend from the same Blanchette and Dionne families two times. Making that connection got me back to filling in gaps on my tree. Those gaps can be pretty big because a lot of my Quebec families had a large number of children: 8, 10, 12 and more was not uncommon.

I was in my database, updating the fourteenth baptism in a particular family, and I thought, hmm, I wonder how big is the biggest family in my tree? And never one to shy away from data, I spent some time in the Statistics tab of my family tree software to see what other shocking interesting facts I could find.

I use Legacy Family Tree 8.0. Here is where I find the Statistics tab:

The report in Legacy comes 'pre-filled' with a number of interesting facts like longevity by century, number of children, most popular names, etc. I have about 7,000 people in my database including both parent's trees and my husband's tree. The report includes the entire database.

Ignace Blanchette and Julie Lampron of Ste-Monique in Quebec had 17 known children, including two sets of twins, between 1846-1876. Ignace is my first cousin 5 times removed. Julie has my sympathy.

Not sure I even know a Dorothy in real life!


It's fun to look at your genealogy in a different way. What fun facts can you find in your tree?

I haven't been writing quite as much lately. With a number of family DNA tests back, I have been busy analyzing those tests, as well as working on updating my family tree.

This recent exchange with my son was too good not to share.

He is a teenager and recently was fitted for contacts. One afternoon last week, I picked up a new trial pair from the optometrist's office. I laid the bag on the bathroom counter: 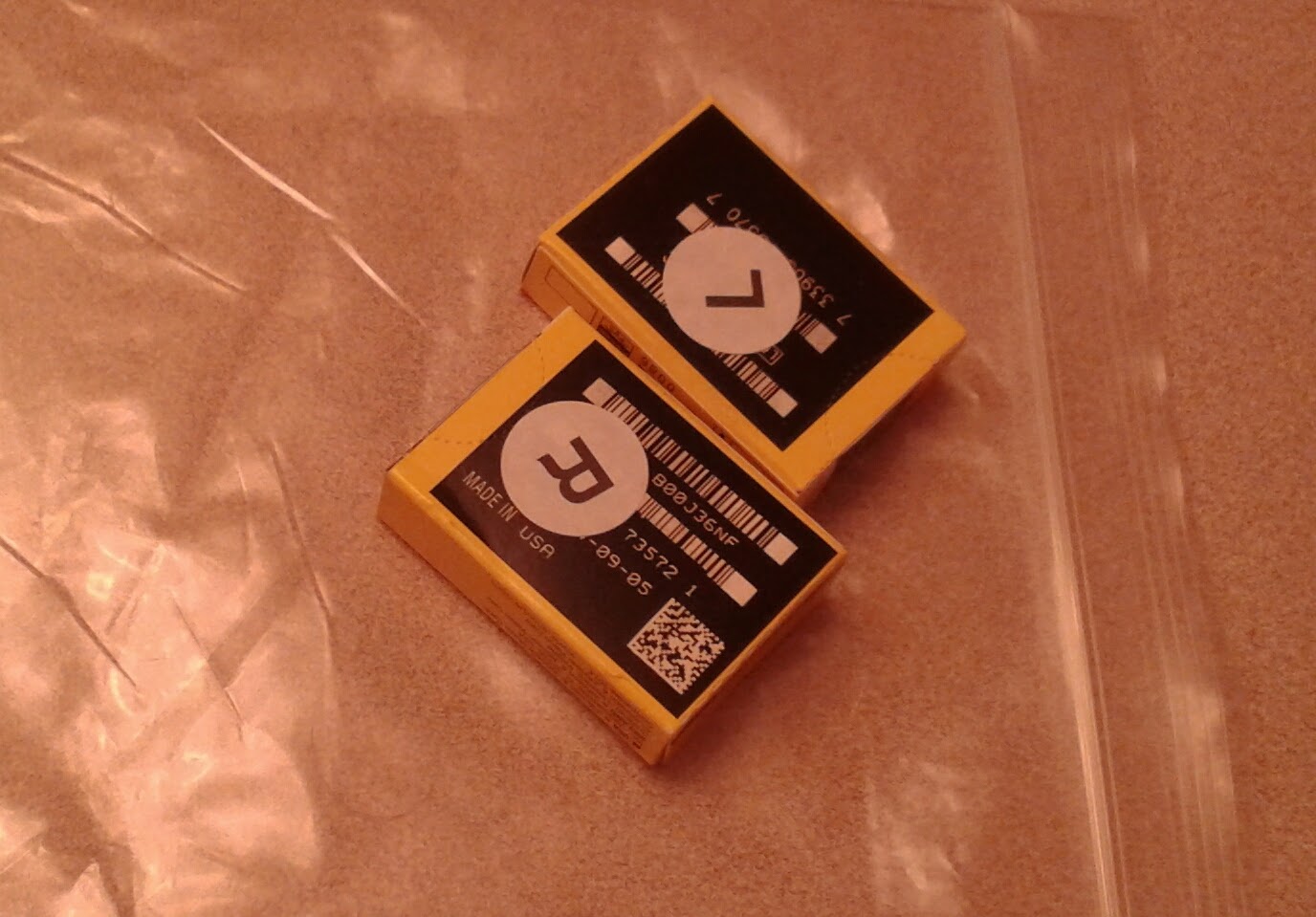 Yesterday I asked him why he hadn't used the new contacts yet.

"OOOHHH that's what that bag is? I thought it was one of your DNA tests!"


Here are some of my Irish roots. Have a connection?

from County Westmeath
immigrant and oldest known ancestor is Thomas, born circa 1840, died 1915
arrived in Illinois as a child with unknown family members
settled in Lockport, Will, Illinois during height of I and M Canal construction
married Mary Ann McWeeney of County Lietrim in 1865

Posted by SallySearches at 6:00 AM