Sometimes our lives seem overwhelming or tiring or lots of things we'd prefer not to experience. My complaints are nothing compared to the sad life of my great-great-grandmother, Sarah DONALDSON KERR.

In 1854, Sarah was born into the laboring class of post-famine Ireland, perhaps County Down. Shortly after her birth, her parents, Edward DONALDSON and Margaret JOHNSTON(E) crossed the Firth of Clyde and settled in the village of Kilwinning, Ayr, Scotland. Edward worked in the local coal mines. Edward and Margaret had at least eight more children, though not all survived childhood.

On the Scottish census of 1871, Sarah was working as a domestic servant in the home of John LAW, a grocer and spirit merchant in neighboring Kilbirnie. It was there in Kilbirnie Sarah likely met Robert KERR. Robert was another Irish-born coal miner. Their marriage took place on 15 June 1874 in Kilwinning.

Sarah and Robert had their first child, Margaret Donaldson KERR, on 18 March 1876. Only a few months passed before the KERR's were on their way to America. Arriving early in 1877, the young family settled in Braidwood, Will, Illinois. Braidwood was a coal mining town, full of immigrants just like them.


Sarah died on 12 May 1877. She appears on the records of Oakwood Cemetery in Braidwood, but no stone exists.

Sarah died on a quest for bits of coal: 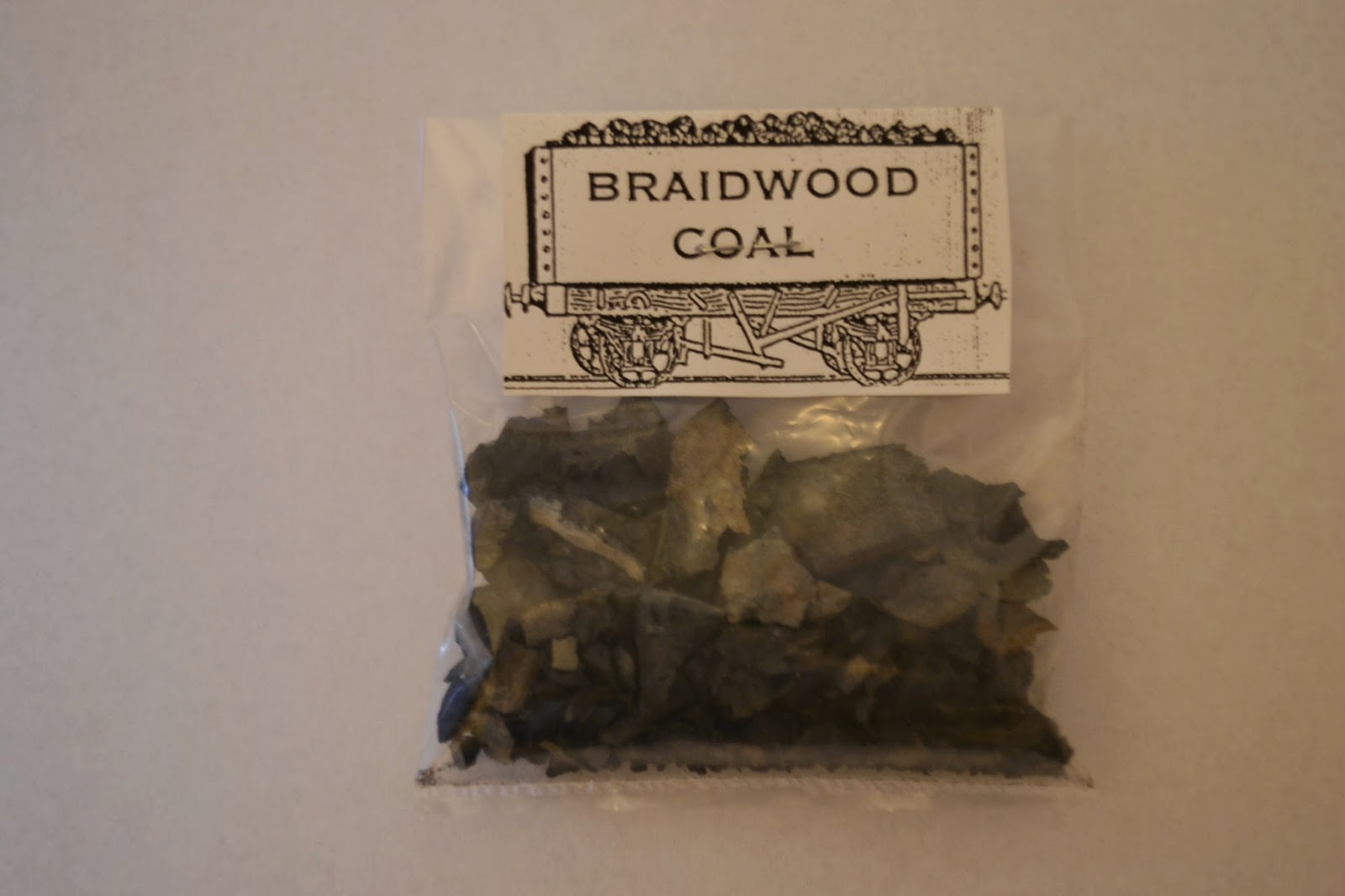 This was one of the saddest news stories I have read. It was short. It was detached. And it was my ancestor. Rest in peace, Sarah.